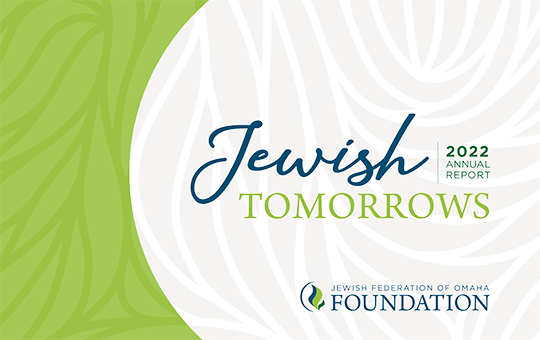 While pursuing her undergraduate degree she volunteered with Nebraska Appleseed, assisting in presenting workers’ rights and immigrants’ rights trainings, and advocating for positive immigration policies with legislators and community organizations. As a volunteer she was awarded the organization’s Milo Mumgaard Emerging Leader Award in 2016. After receiving her BA, Cortez joined Nebraska Appleseed as a Community Organizer working with six rural communities to provide Immigration Rapid Response, Know Your Rights and Safety Planning training and resources. She also worked with immigrant leaders and community partners to build leadership capacity and organize teams in local communities.

Ayotitla Cortez spent last summer clerking at the Center for Legal Immigration Assistance (CLIA) assisting with asylum cases. Through this experience, she learned from clients whose stories were filled with hope and resilience. Her time at CLIA reaffirmed her goal of practicing immigration law. According to Max Graves, Executive Director of CLIA, “Alejandra’s work stood out in several areas. She demonstrated a diligent attitude toward research…she was extremely thorough and detailed. She also demonstrated excellent logic. She demonstrated excellent kindness and gentleness towards the clients, many with no education. Alejandra was patient, kind and respectful to them.”

She has experienced firsthand the uncertainty and instability that goes with a lack of immigration status. Being granted DACA alleviated these concerns for her but also sparked a desire to help families like her own. After graduating from law school, Ayotitla Cortez plans to practice immigration law to serve immigrant families navigating the complex immigration system, families who have made unimaginable sacrifices in hopes of obtaining a brighter future and who make valuable contributions to our community every day.

The late Bennett Hornstein, assistant Douglas County public defender for 20 years, was a passionate advocate of the rights of those who could not afford a lawyer. After his battle with cancer and untimely death at the age of 46, his family established the Bennett G. Hornstein Endowment Fund in partnership with the Jewish Federation of Omaha Foundation. This fund provides an annual scholarship for a law student who will carry on Hornstein’s commitment to working for those members of society whom no one else wants to help.

The criteria for selection are those qualities that Hornstein exemplified: a high standard of academic achievement, an adventurous spirit and a desire to take on an active role in service to the community. Applicants must also be attending law school at the University of Nebraska or Creighton University.

The Foundation welcomes donations to the Bennett G. Hornstein Endowment Fund in support of the scholarship. Donations may be made via the Foundation’s website, jfofoundation.org, or by mail to: